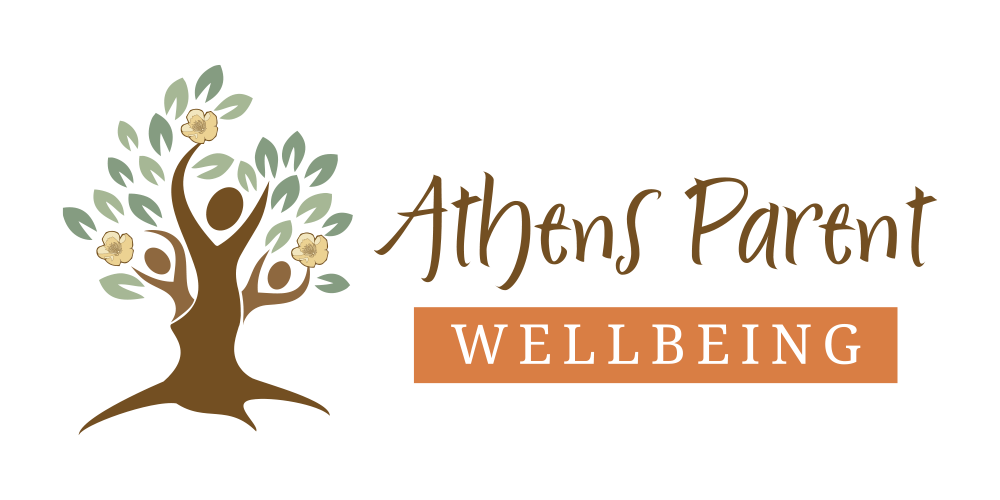 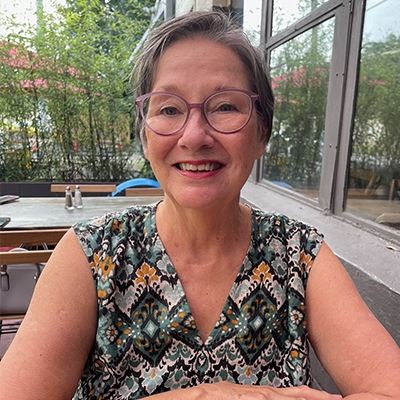 Susan loved being pregnant, educating herself & was keenly aware of the new life growing inside of her. With her second pregnancy, she was carrying twins and one baby died at about 16 weeks, it was traumatic.

Susan's babies took to the breast with minimal amount of fanfare and nursed when and for as long as they desired. She has often said, she was never happier than when she had a baby at the breast.

Nobody made too much of her postpartum period. Susan's mother came weeks 3 and 4 and cooked but there wasn't much attention given to the fact that she had just given birth. It was kind of a let down except that they were so enthralled with their babies. Susan sought out other mothers early on & created a support system for herself.

Susan remembers feeling frustrated with not knowing the "right way" to handle certain situations. By this time, she had been working as an RN in maternal-child care for 12 years. She knew what to do at work. She felt competent. It was unnerving, to her self esteem and ego to be uncertain or ambivalent. So...Susan plugged along, the way all mothers do, doing the best she could.

Susan reveres women who have recently given birth. She fervently believes that mothers need to be "mothered" as they find their way to their own mothering role. This truth has come to her, as she has cared for many women, in her role as a nurse and certified nurse midwife. It is Susan's lived experience. It became even more personal for her as she took care of her own daughter after she gave birth to her two grandsons.

Susan did everything she could to ease the demands of the household so that her daughter and her husband could enjoy their babies. She will do the same for any mother who would request her help. Susan is an attentive listener. She enjoys the companionship of new parents and little babies and understands appropriate newborn behavior and developmental stages. Susan cares deeply about how a new mother or fathers sees themselves in the parental role. She believes in affirming their adequacy and effort. Her communication skills are efficacious. Susan has worked with very diverse populations and values cultural norms that may be different from her own.

Susan has noticed that there are many similarities between parenting your adult children and young children. All the plans, expectations, life experiences that she had imagined for her children were HERS, not necessarily theirs. It took a while to understand one of the greatest gifts you can give your children is to know them and love them for who they actually are, not who you thought they would become.

Susan eats healthfully, exercises regularly, meditates, prays, pursues her spiritual nature and stays connected to her family and friends. She has practiced many types of self care including yoga, massage, acupuncture and Mind Body Therapy to promote well being.